The American Dream Deconstructed Through the Eyes of Immigrants 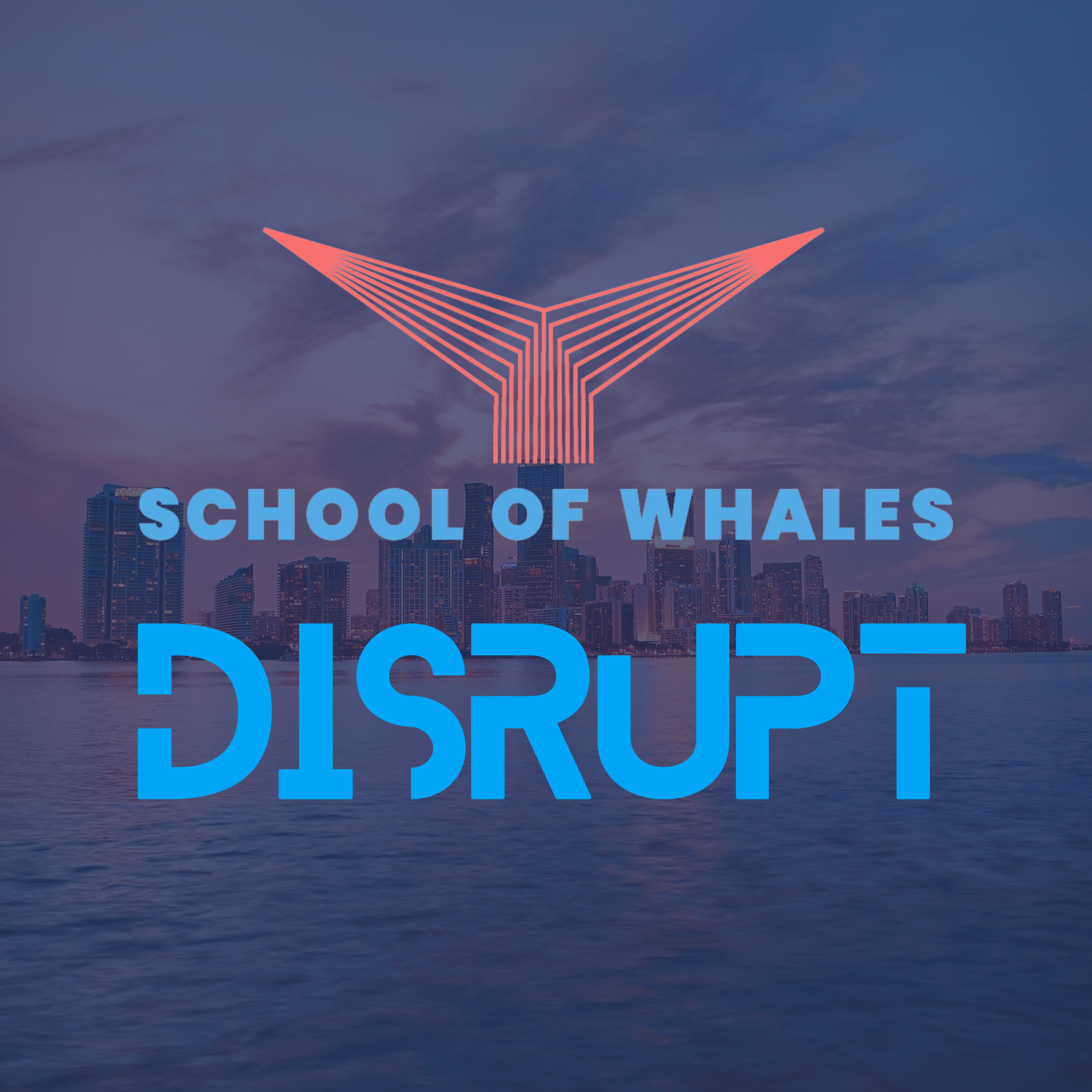 The room buzzes as industry leaders and Miami locals network over craft cocktails, and guests continue to flow through the door. The panel discussion is about to begin, and the anticipation is palpable.

DISRUPT—Finding the American Dream featured four panelists: all immigrants, all successful and all established in Miami—discussing what it means to realize the American Dream. The moderator, Andrea Petersen, an immigrant herself, and CEO of School of Whales, was the impetus behind the conversation, asking thought provoking questions.

“We all talk about the challenges and disadvantages of being an immigrant, but do you think that growing up somewhere else provides you with an advantage or a particular edge?”

Directed at Luis E Mata, CEO of Meat N’ Bone, he pauses and begins to explain, that immigrants already come with a tool that no one else has: adaptability and gratitude. “You’ve seen the world. You know how different it can be somewhere else—and that’s priceless.” He and his family immigrated from Venezuela when he was 16. While this was associated with its own challenges, he never lost sight of the fact that some of his family and friends remained struggling in his country of origin. This made him want to work harder and take advantage of the opportunities that being in the U.S. afforded him.

Andrea then points her next question at Jorge Mijangos, COO of King Goose Hospitality, who immigrated to the U.S. during his college years.

“Who was someone who helped you make it in the US?”

“I started working for a Japanese Chef. Their culture, their mentality and their discipline was something that woke me up….,It changed me forever.” Jorge is referring to when first joined the Nobu team. He describes how he began to really admire them and their cuisine.

He recalls the Japanese chef putting together a salad with sashimi on top. It looked so simple, and yet every time he tried to replicate it, that sashimi would pathetically fall. It took him 2 months to be able to make it properly—something ostensibly so simple, but in fact, required superb technique and balance. A metaphor for the lesson he walked away with: Details are what make the difference—And Jorge attests that the lessons learned during his time at Nobu, are what equipped him to ascend in his career “a little bit faster than anybody else.”

For the last 15 minutes or so, the discussion is opened to the audience who ask the panelists equally poignant questions.

“Do we have an obligation to help fellow immigrants just getting started?” asks an audience member perched forward ready for a rejoinder.

Wayne Anderson, Executive Director of Manderson PR, answered with a resounding, “yes.” Recalling when his Vietnamese launderer sent him to a tailor that fitted him for three custom suits at no charge, when, in reality, he could not afford one. He reflected on the lesson this taught him: Not everyone begins at the same starting point, so do what you can to even that playing field. The nodding and affirmations from the audience provides visual confirmation of how deeply this resonates.

Hosted at Bar La Real, DISRUPT is School of Whale’s monthly speaker series on intriguing topics often brushed off by mainstream culture where industry leaders and Miami locals can enjoy illuminating conversation over craft cocktails. We host this on the third Wednesday of every month because we believe that access to educational information is just as important as access to investment opportunities.

You can check out Finding the American Dream, as well as the other past DISRUPT topics on School of Whale’s YouTube Channel. Interested in attending? Follow School of Whales on eventbrite and receive notifications directly, or watch DISRUPT live from the comfort of your home via our Instagram live!