What’s Old is New: A Story of Real Estate Crowdfunding from 1885 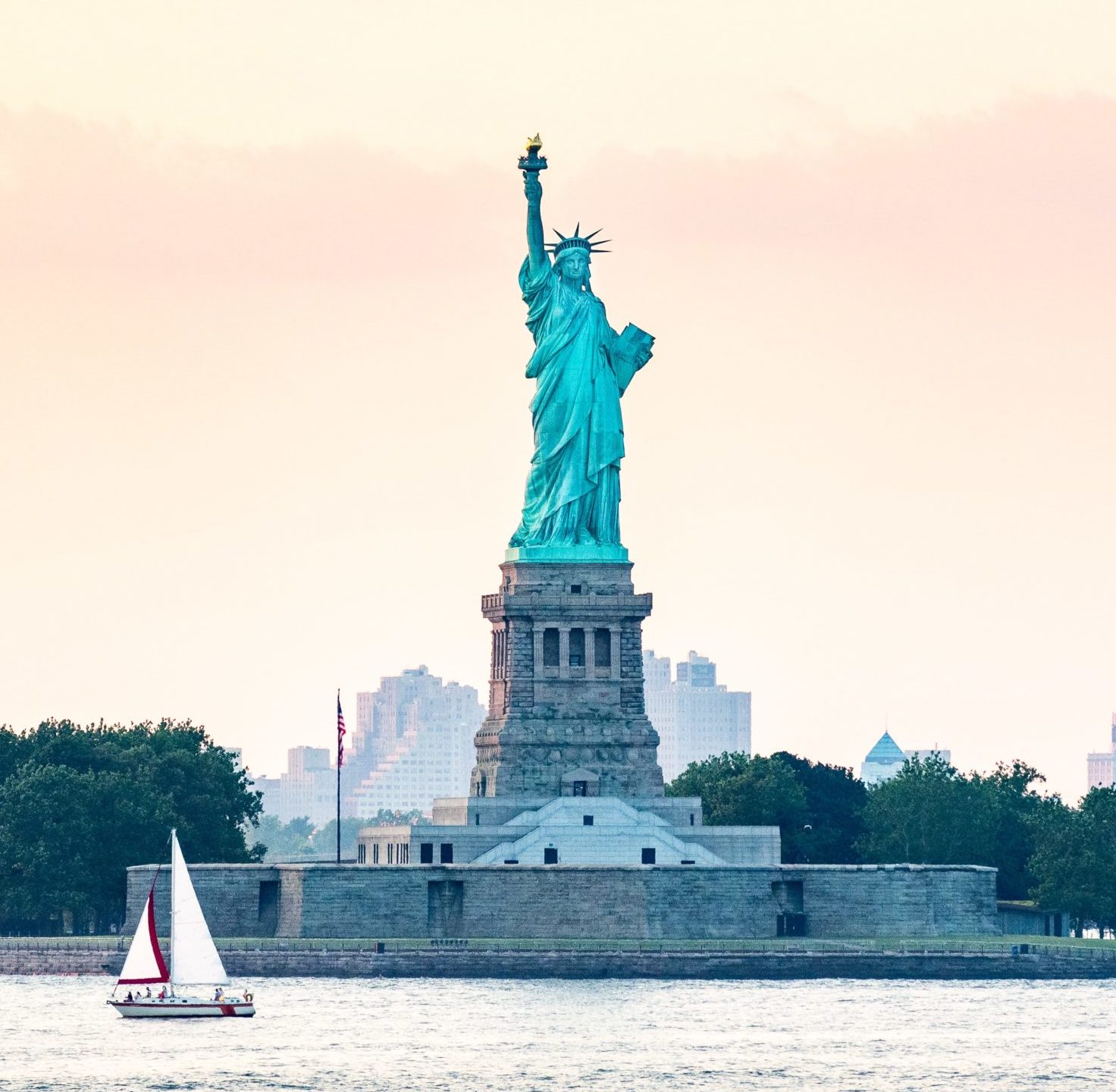 There are few more recognizable icons of American identity than the Statue of Liberty. It is hard to imagine New York without this beautiful lady standing triumphantly in the Hudson Bay, representing our values of freedom and providing hope of a better future. But, believe it or not, we were very close to not having it. Yes! In fact, we were $100,000 away from not having the Statue of Liberty.

This is how the story goes… We all have heard that the Statue of Liberty was a gift from France, but why? Let’s get a bit more into the weeds here: So, the French government wanted to commemorate the alliance between France and the United States during the American Revolution—Ok, yes, but why? What happened to simpler, perhaps humbler (and less expensive) diplomatic gifts? Well, the gift was more than just a gift.

Back then, in 1865 when the idea of providing the statue started, the French people were still divided between those in favor of the traditional monarchy and the Liberals that supported the ideas of liberty and the pursuit of happiness. To many people in 19th century, “liberty” was a bad word associated with revolution and violence. The hope was that by showcasing the progress of democracy in United States, more French people would switch sides and be inspired to support a constitutional democratic system and steer far from autocratic monarchies. So, once the project got the proper support, they hired the artist, Auguste Bartholdi and commissioned him to design the sculpture.

In 1885 the gift was already on American soil (in pieces for transportation purposes), and awaiting assembly in New York City. But there was a bit of a problem. The US did not have the $250,000 (about $6.5M in today’s world) needed to build the pedestal. Congress did not approve funding of the project, New York’s Governor did not want to pay for it either, and other cities started a bid to pay for it with a small condition—for the statue to be relocated to the paying city. Think about it, Lady Liberty could be welcoming visitors today in Boston, San Francisco, Philadelphia or Baltimore. Activists started trying to raise money from big institutions and high-net worth individuals, but there was not much interest. It seemed like very little alternatives were available for New York until Joseph Pulitzer (a Hungarian immigrant who arrived penniless to the US and through hard work became a self-made publisher and, yes, the journalism awards are named after him) decided to appeal to everyday New Yorkers to fund the real estate project (sorry School of Whales, but it’s been done before).

The American Committee of the Statue of Liberty was able to raise a little bit over half of the money needed for the project. So, Pulitzer started using his newspaper, The New York World, as a crowdfunding platform to raise the rest. People literally donated their pocket change. We can still find pamphlets asking for $1 donations. Donors were offered an illustrated certificate or a small replica of the Statue in exchange. Historic records show donors to be street cleaners, store clerks, construction workers and even young children.

The success of the campaign was rooted in Pulitzer’s ability to use storytelling to unite everyday people to work together towards a goal that would make their community better. He used his editorials to rally support “We must raise the money! The World is the people’s paper, and now it appeals to the people to come forward and raise the money”, using his platform he provided regular feedback to the readers as to how the crowdfunding efforts were doing and provided a tally on the newspaper on the amounts raised. He also printed testimonials from donors like this Jersey City citizen’s letter regarding his family’s $2.65 donation: “Philip and Eliza Bender, 50 cents each; (children) – Anna, 25 cents; Frannie, 25 cents; Leonard, 10 cents; Frank, 15 cents; Alice, 10 cents; Ralph, 10 cents; Carri, 10 cents; Miss Nicey 25 cents.” As well as news of the Mayor of the City of Buffalo, Jonathan Sooville, donating his $230 annual salary to the cause. He continued appealing to donors adding to his editorials:

Pulitzer efforts paid off.  He was able to get 160,000 donors and raised $101,091—more than what was needed.  The granite plinth was built, and the “Statue of Liberty Enlightening the World” was completed. His experiment in real estate crowdfunding gave the world a beacon of hope.

To paraphrase the poem, “The New Colossus”, written by Emma Lazarus to raise funds back in 1883 that now adorn Lady Liberty today: It was the fact that the tired, the poor, the huddled masses yearning to breathe free started working together that made the project a reality. You don’t have to wait for a larger bank account to make a difference in your community, just a common purpose and finding others with which to share it. Be a modern-day Phillip Bender! There is nothing more rewarding. Get out there, change the world!