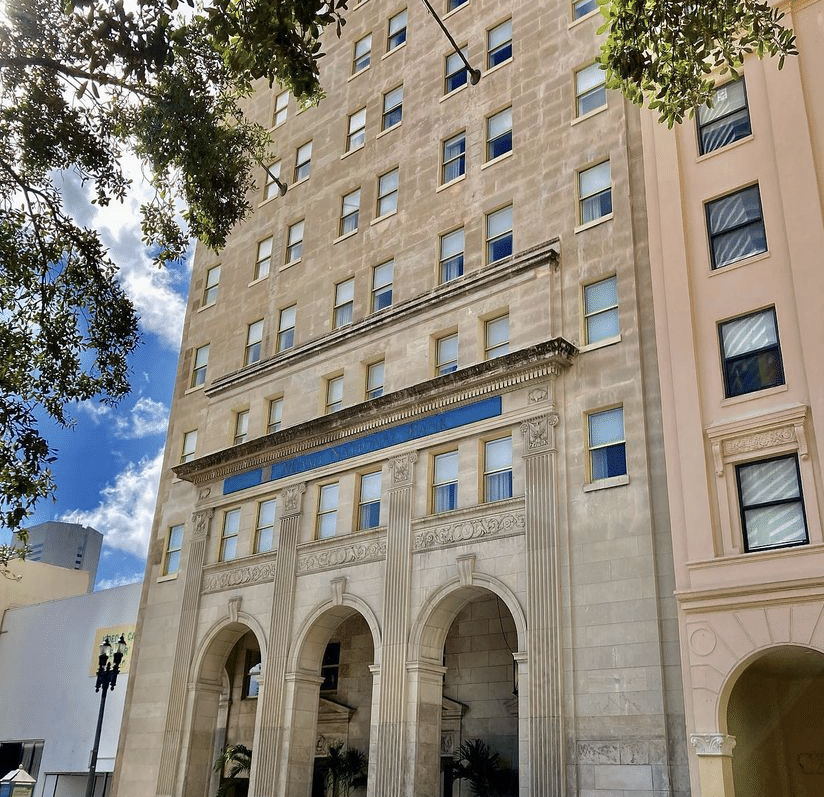 Nowadays we hear the term gentrification thrown around very often as an all-encompassing phenomenon that includes any improvement done to a disinvested neighborhood; however, not every change equates to gentrification, a boon can be brought to communities without destroying the social capital of the area.

Not all change is bad! Neighborhoods—as every other living organism—have the ability to regenerate themselves as part of their natural processes. The question is, how we develop communities organically? Whether you are a real estate developer, a concerned citizen or an aspiring urbanist the following is a good guide to answer the question.

The first thing you need to think about is the history of the community: Does the building or the area have historic significance? If the project affects a site that carries relevant testimony to the culture of the neighborhood, then any improvements must consider the impact and minimize it, so to maintain its most important features. 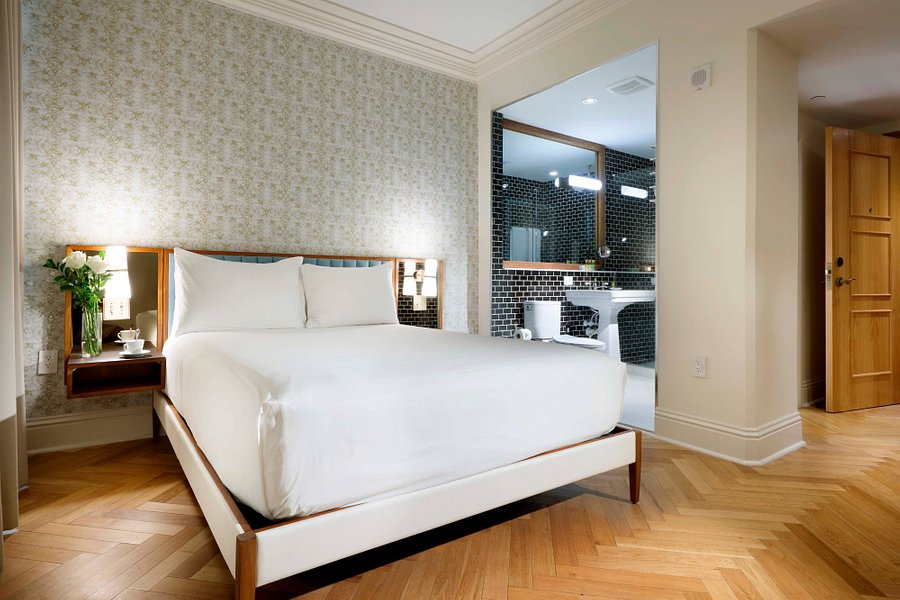 Second, become part of the community. Give the neighbors a voice. You might think that what you are planning on developing is the best for the neighborhood—but guess what? Nobody knows better what the community needs than its members. Including the neighbors in the conversation is the antidote to gentrification. A great example is the initiative, “Witness the New Downtown,” in which a developer in Downtown Miami, before transforming some of the historic buildings in the area, provided stickers where the community could write their vision for the neighborhood and place them in the windows of the buildings being transformed.

Another important factor is to think about the business character of the neighborhood: Does the area have a thriving business community run by its residents and catering to the local consumers? Will the majority of these businesses be displaced by larger retailers or shops that will not cater to the local needs? If the answer to these questions is yes, the project will create an unfavorable balance between the local business and larger entities that will start shifting the neighborhood’s composition and open the door to gentrification. 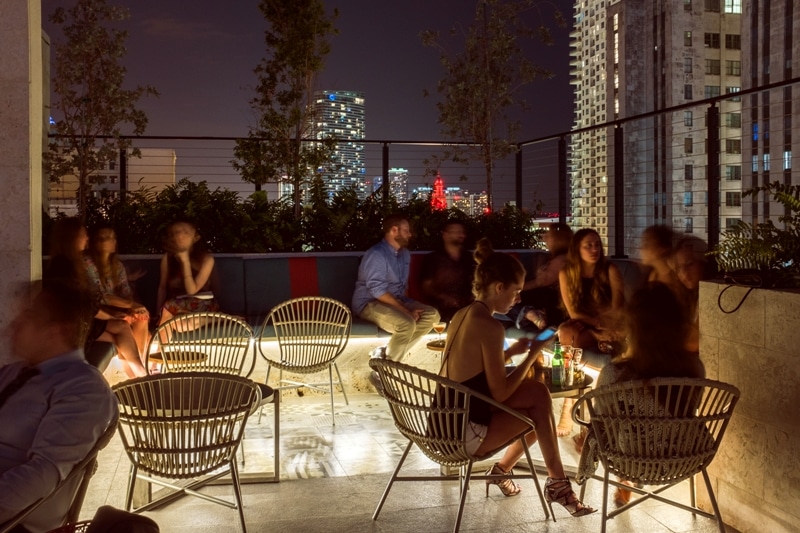 Once you know the neighborhood’s culture, vision and business character, ponder its composition: What’s the racial/ethnic make-up of its residents? If your project materially reduces the social capital of the neighborhood, by displacing specific segments of the community and makes the neighborhood inaccessible to the people that constitute the collective fabric of the area, you should refocus your plans to mitigate the displacement of its residents and maintain the diversity that makes communities rich—How? Get the government involved.

The area municipalities and local authorities can foster improvement focused development by investing and supporting a shared community vision that allow real estate developers to increase the economic development of the area with minimal impact in the community values, culture, health, and social composition. As shown by the studies of professors Ingrid Gould Ellen and Gerard Torrats-Espinosa, when looking through the lens of fair housing, conscious and controlled betterment of communities offers potential improvement, as the moves of higher-income residents into disinvested neighborhoods help to integrate those neighborhoods that have been historically racially/ethnically homogeneous. Government initiatives, such as Community Land Trusts, Community Benefit Agreements, vacancy taxes, Low Income Tax Credits and subsidized housing investments, are needed in many neighborhoods that might be at risk of gentrification to ensure racial/ethnic and economic diversity over the longer term.

In conclusion, next time you hear someone demonizing communities being improved, remember not every initiative will bring the immediate consequence of gentrification. The key is development without displacement—that should always be the focus, instead of fighting all development.