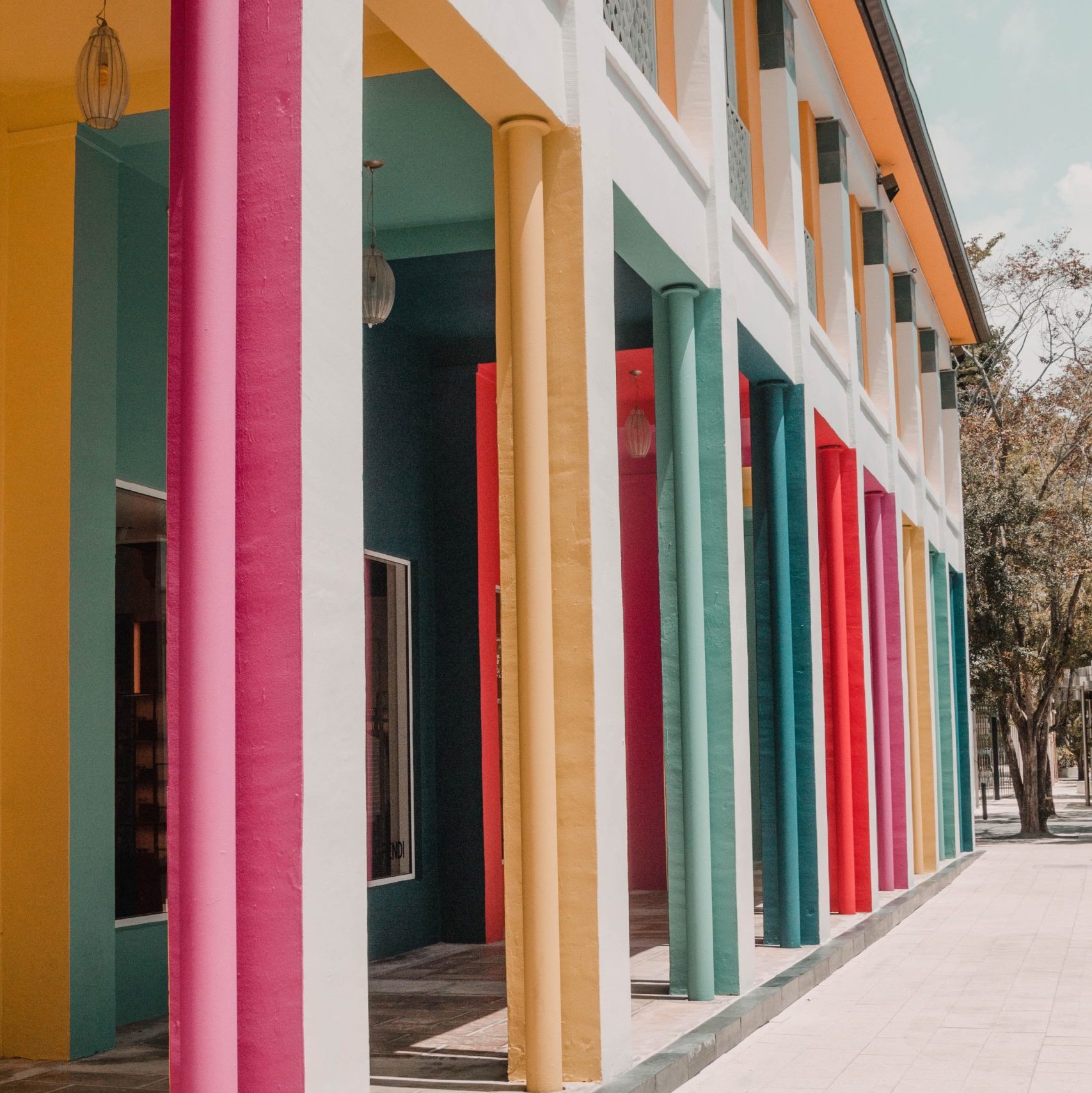 Do you ever wonder what celebrities do with their hard-earned money? Besides, of course, buying supercars, big yachts, fancy watches and everything else we mere mortals dream about? Most of them invest, one way or another, in real estate. We put together a list of six celebrities that decided to put their money to work by developing and investing in real estate.

The NBA superstar started investing very early in his career—mainly in residential housing. In 2006 while playing for the Miami Heat, he formed The O’Neal Group to venture into commercial real estate investing, including a $1 billion Downtown Miami development with 1,110 residential units, an office tower and a hotel.

Besides buying eight different luxury properties all over the country, this super smart superstar decided to start acquiring different properties in the stylish Manhattan neighborhood of Tribeca. It is reported that the pop star (or country?…what do we know) has accumulated more than $50 million in just one block in Franklin Street. Talk about successful adaptive reuse: Taylor’s condo is located in a warehouse turned into a luxury building.

There are few artists more multifaceted than Pharell. He’s proven to have the “Midas touch” in all his ventures. After successfully going into food and beverage, the singer decided to venture into real estate. One of his projects include a collaboration with two of Toronto’s top real estate sponsors to create Untitled, a stunning 750-unit residential development. Pharell also partnered with entertainment mogul, David Grutman, to develop the Goodtime Hotel, a Wes Anderson inspired 266-room, oceanfront hotel in Miami Beach.

Ellen and her wife Portia de Rossi got into real estate almost by chance when they bought their first home in West Hollywood. They remodeled it for their own use, but after selling the property they realized that there was money to gain just by making improvements to real estate. They started buying properties, adding value to them and selling them for a profit. Today the couple has created a luxury “flipping” (Ellen does not appreciate the term) empire that has reportedly bought more than $150 million in properties.

Whether you know him as the Governor, the Terminator or Conan The Barbarian, Mr. Schwarzenegger  has a portfolio of residential and commercial real estate of more than $300 million.  He started accumulating this portfolio when he was just starting as a body builder. In fact, an investment in a very modest six-unit apartment property allowed him to stay afloat until he got his big break in Hollywood.

Two of our favorite tennis stars have dedicated their post professional sports career to real estate. The couple founded Agassi Graf Development to focus on the creation of luxury lifestyle hotels. Their most relevant project is the Fairmont Tamarack Resort, a very large development project in Idaho, including a condominium year-round hotel.