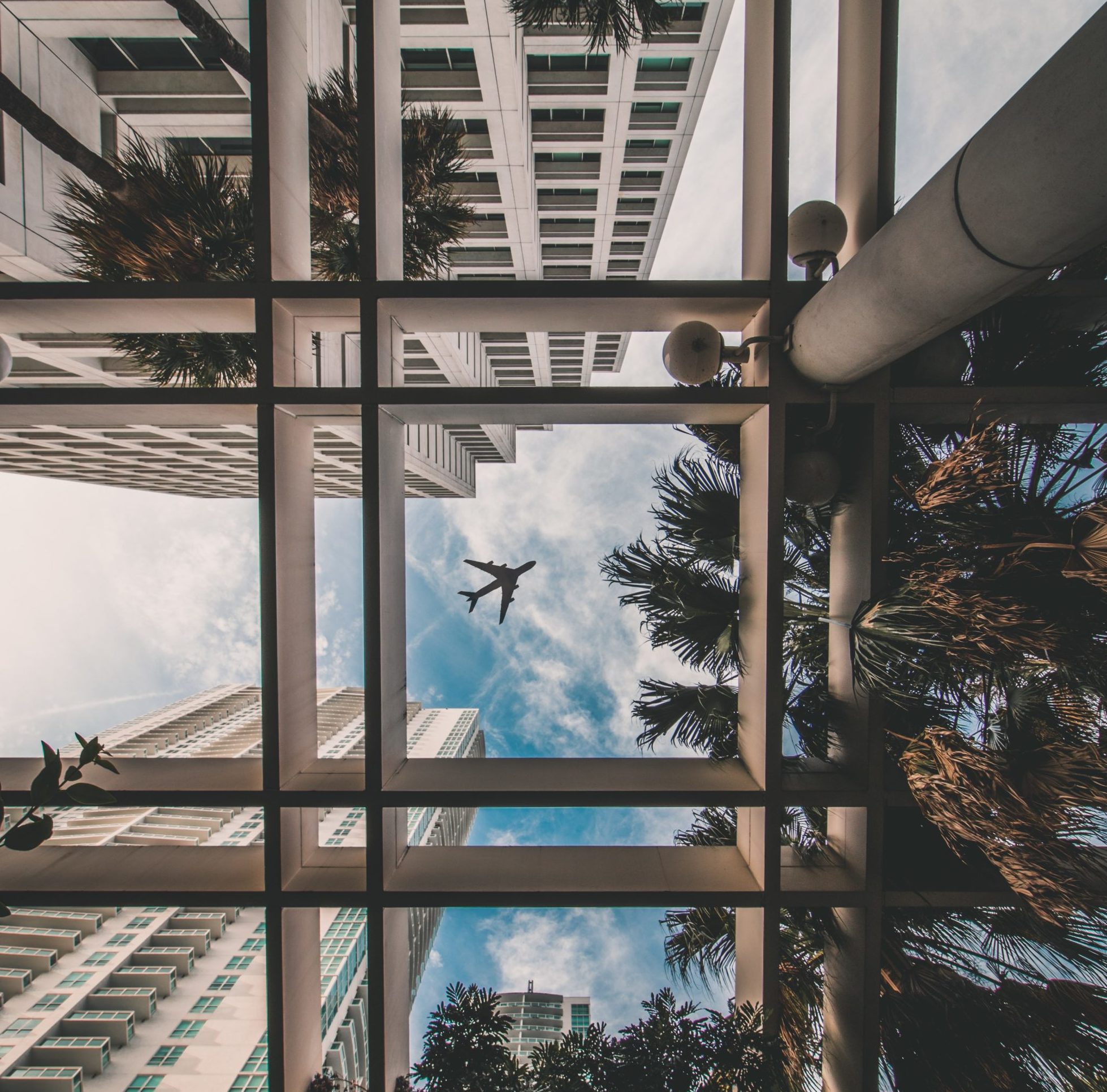 Every time you purchase something (or not) you are casting a vote: Yes, I am willing to buy this for X dollars or no I am not. But what unknown forces are influencing our decision making when it comes to how much we are willing to pay for the avocados at the grocery store or the designer jeans at the mall?

To answer this question, we must look at baby geese and an experiment performed on MIT MBA students. But first baby geese…

Goslings, upon hatching from their eggs, become attached to the first moving object that they see, which is generally their mother, but can be a human or even another animal. The goslings will loyally follow whatever imprinted being through their adolescence. From this we gather, baby geese make decisions based on what’s available in their environment, and they do not falter from this decision once it’s been made. The naturalist, Konrad Lorenzo, who proved this theory called it imprinting. Now, you may be asking where we’re going with this—Are we implying that the human brain is wired like that of a baby goose?

Let us assure you, this is exactly where we are going. According to Behavioral Economist, Dan Ariely, even as full-grown adults, first impressions become imprinted. In fact, imprinting plays an integral role when encountering a new product. The price of this new product can have long-term effects on our willingness to pay for the product and other like products. Behavioral economists call this initial impression of pricing an anchor.

But why do we accept anchors?…Do we even have free will?!—We will leave that level of introspection to you and your bed at 3:00am, while unsuccessfully attempt to fall asleep. But we can help you understand how these anchors impact our purchasing decisions because no one is immune, even the brightest of scholars—Which leads us to our MIT MBA students…

In a study detailed in Ariely’s book, Predictably Irrational, fifty-five students sit within a classroom at MIT’s Sloan School of Management and are presented with a nice bottle of wine, Côtes du Rhône Jaboulet Parallel. “It’s a 1998,” says Professor Drazen Pelec who conducted this experiment with George Loewenstein (a professor at Carnegie Mellon University), along with Ariely.

Next, each of the students are presented with several other products: a cordless trackball, a cordless keyboard, a mouse, a design book, one pound of Belgium chocolate and another bottle of wine (a 1996 Hermitage Jaboulet La Chapelle). They are then handed a form with these products listed. They are instructed to write down the last two numbers of their social security next to each product and simply write “yes” or “no” to indicate whether they would pay that dollar amount to purchase it.

Following this seemingly pointless task, Ariely instructs them to bid on these items and write down the maximum price they would be willing to pay for each one. Upon collecting the forms, Ariely enters their responses into his laptop and announces the auction winners. Each of the students who made the highest bid, strides to the front of the classroom, pays for the item and takes it with them.

Looking at the cordless keyboard, for example: The top 20%, bid an average of $56 for the this item, while the bottom 20% bid an average of $16. Despite this being completely illogical, when looking at the bids for the two pairs of related items, (the two wines and two computer components) the relative prices bid on them were completely logical. Everyone was willing to pay more for the 1996 bottle than the 1998 and likewise more for the keyboard than the trackball. Why do we care?—Well, once the students were willing to pay a certain price for one product, their willingness to pay for other items in the same product category is judged relative to the anchor.

This is called arbitrary coherence: Initial prices are largely arbitrary and can be influenced by anything—literally anything. It doesn’t matter if they had written down the last two digits of their social security, the current temperature of their hometown or their favorite number. Once those “prices” are established in their minds, they shape not only what they were willing to pay for a product, but also what we are willing to pay for related products. And this is not a one-time thing. Ariely reached similar conclusions regarding anchoring and arbitrary coherence when conducting this experiment with executives and managers, as well.

However, he emphasizes an important disclaimer for his findings. Price tags alone do not serve as anchors. Prices are everywhere: Scrolling through social media you’re bombarded with ads, walking through the supermarket price tags line the shelves, embarking on an apartment hunt your relator shows you options spanning the spectrum of your budget. These prices alone, are not necessarily anchors. Prices only become anchors once we contemplate buying that product or service at that specific price. That’s when the imprint takes place. From there we are willing to consider a range of prices, but like the baby goose’s unfaltering loyalty, we always refer back to the anchor price.

So what’s our takeaway? We may be rational and sane people (or not?), but as consumers we are utterly irrational. Completely random factors, as well as intentional factors planted by vendors, influence our purchasing decisions. Being cognizant of our unconscious biases can help us navigate a world where we are constantly bombarded with price tags, sales and limited time offers that coerce us into buying things without much thought.

Don’t be the baby goose! Be a cautious and careful consumer, and know that price is not an indicator of quality.